NHCT Announces Auditions for "13 the Musical" 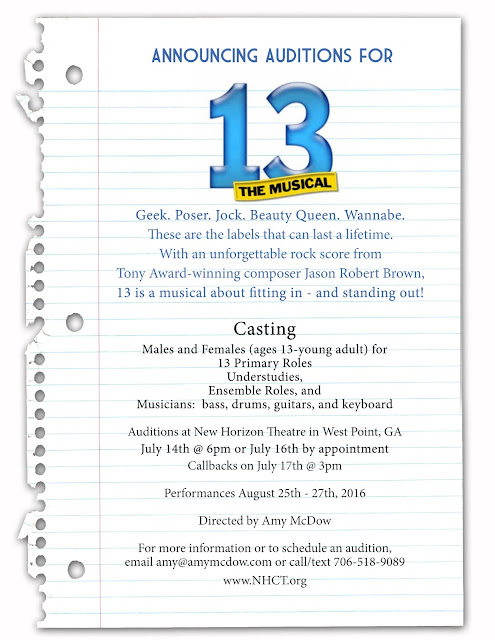 Geek. Poser. Jock. Beauty Queen. Wannabe. These are the labels that can last a lifetime. With an unforgettable rock score from Tony Award-winning composer Jason Robert Brown, (Parade, The Last Five Years, Bridges Of Madison County) 13 is a musical about fitting in - and standing out! This high energy musical requires a very talented and dedicated cast, intent on having such a great time on stage that the fun spills into the audience.

A Day of Remembrance: The Lafayette Theatre Academy Performs "I Never Saw Another Butterfly"

Yesterday I had one of those moments.   You know the feeling of traveling on a rollercoaster at crazy speeds, being twisted and turned without mercy?  Then, in the middle of the ride, you fly to this insane height and the car stops, your stomach starts to unknot, you take a breath and look around at an absolutely incredible view.  And although it isn’t over, that glance of your world from a distance is something you take with you for the rest of the ride. 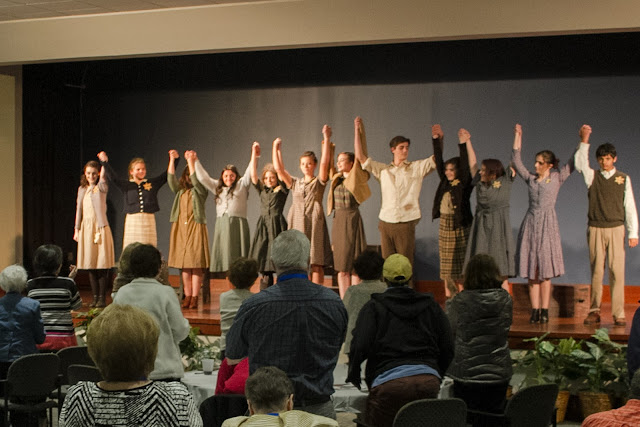 That moment came for me yesterday, standing in the tech booth at the the Breman Jewish Heritage and Holocaust Museum in Atlanta, Georgia.  I brought the lights up for the last time, my cast came together to bow for their audience, and every person immediately stood, filling the room with the sound of applause.  That is when everything seemed to stop, my view widened, and the depth of this journey was made so clear.

Yesterday was Yom HaShoah, Holocaust Remembrance Day, marking the anniversary of the Warsaw Ghetto Uprising.  We spent this day at the Breman Museum, surrounded by artifacts, recorded histories, celebrated lives, and so many memories from the Holocaust.  We were invited to perform for an intimate group of their docents, amazing individuals dedicated to preserving the museum, sharing the value of their heritage, promoting peace and tolerance, and providing continuing education for all of their visitors.  In attendance were survivors of the Holocaust, family members of survivors, and even a lovely gentleman introduced as the designer of the museum. As I looked around the auditorium, I could not have imagined an audience that could bring more value to this production, for myself and our cast. 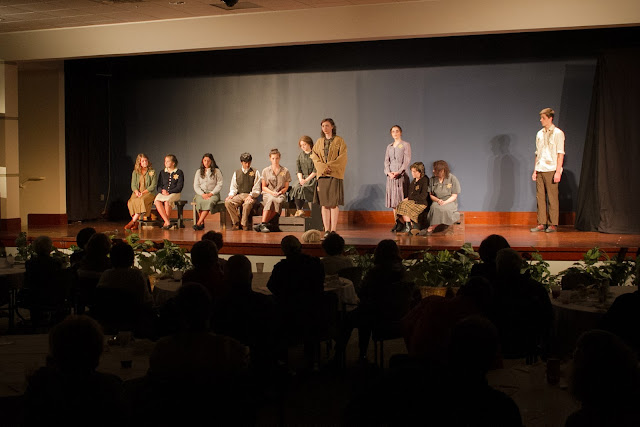 Then I looked at the stage and saw twelve of the best and brightest young people I know.  They embraced the challenges of this production and diligently worked to provide their best for this moment.  Their intense appreciation for the honor of performing in this location, on this date, and for this audience speaks volumes.  For all of us, this was far more than another activity or another show to participate in after school.  The empathy they used to connect with the characters they portrayed and their compassion for those who endured the events of the Holocaust touched me more than I could ever express.

And in that moment, looking out from the tech booth, I knew that I was seeing a view I would never forget.

Following the end of our production, I listened to reflections on the life of Werner Spiegel, one of their members who passed away this week.   After narrowly escaping capture during Kristallnacht, he spent his youth providing for his family under the persecution of the Nazi regime, until his family escaped to the United States in 1941.  As I looked around the room, filled with his friends and people whose lives shared so much in common with his, I realized that this small audience was really the biggest audience for which we could have performed. 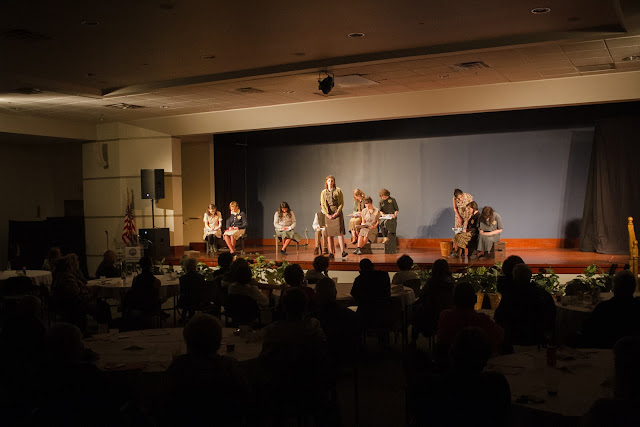 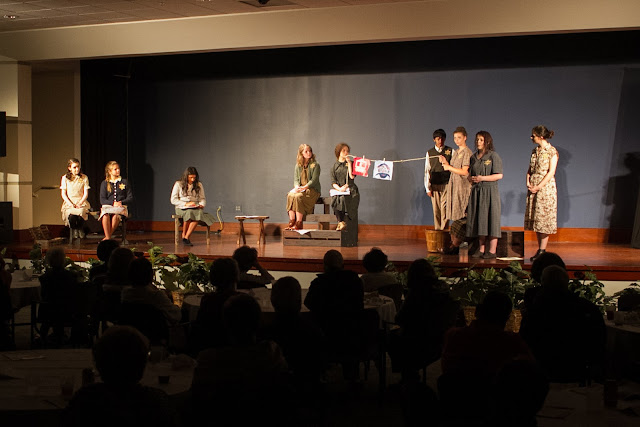 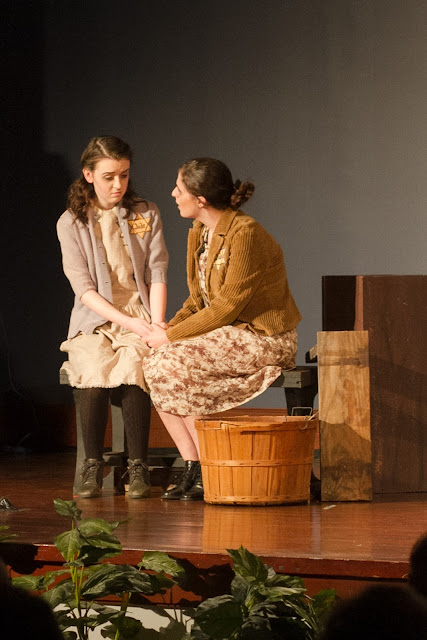 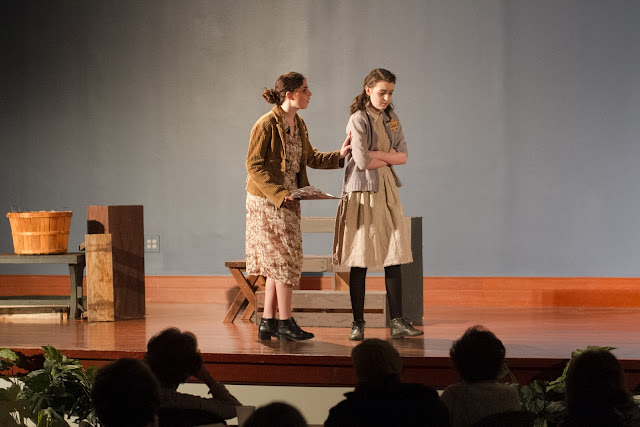 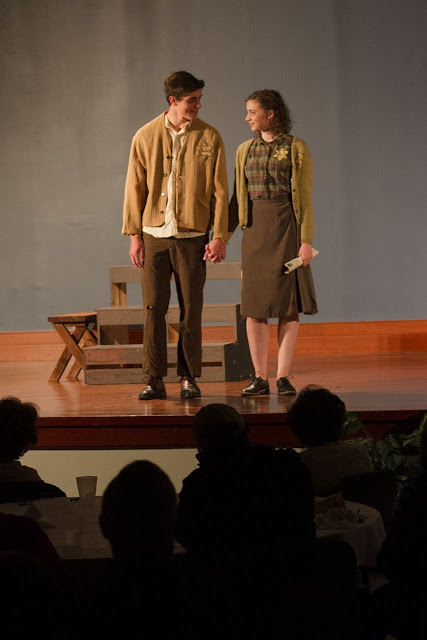 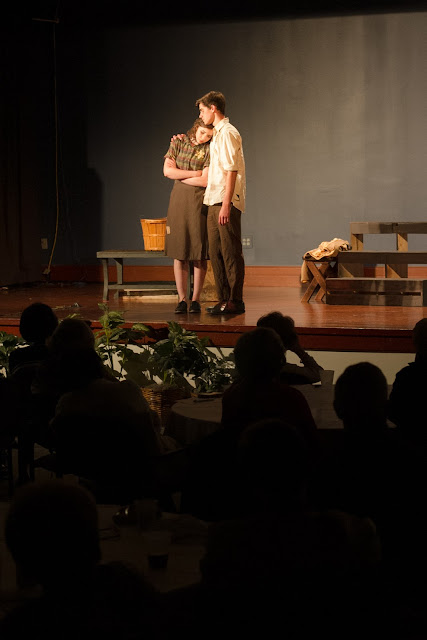 *Following the successful production of the full-version of I Never Saw Another Butterfly at the Lafayette Society for Performing Arts in LaGrange this January, the director (Amy McDow) was contacted by a representative of the Bremen Jewish Heritage and Holocaust Museum in Atlanta, Georgia, to invite the cast to provide a program for the museum.

I Never Saw Another Butterfly shares the story of how the children, held in the Terezín Concentration Camp, used art to inspire, entertain, comfort, and strengthen themselves and each other. After liberation, pieces of the children’s artwork, poetry, and prose were found and used as the material for the play and the book on which the play is based.

The cast traveling to Atlanta included 13 students, in the sixth through twelfth grades, from Troup and Harris counties in Georgia and Chambers county in Alabama.

Please visit www.LSPARTS.org for more information about the Lafayette Theatre Academy.
Posted by Unknown at 12:58 AM No comments: